PlantPure Nation tells the story of three people on a quest to spread the message of one of the most important health breakthroughs of all time.

Through this well intentioned effort, they inadvertently set in motion a series of events that expose powerful forces opposed to the diet.
After industry lobbyists kill the pilot program, Nelson decides to try his own grassroots approach in his hometown of Mebane, North Carolina, before circling back to Kentucky for a dramatic ending. A growing number of celebrities, athletes, TV hosts, and nutrition experts have promoted the plant-based diet in the past few years, and tens of thousands of people have documented their personal success stories. But as more doctors and public officials become aware of the healing power of plant-based nutrition the question arises: Why don’t they share the information with the public? Tragically, there have been few official medical or state-sponsored efforts in the nation to support the life sustaining benefits of a whole foods plant-based diet. PlantPure Nation was filmed across the USA and includes world-renowned experts, doctors and authors. 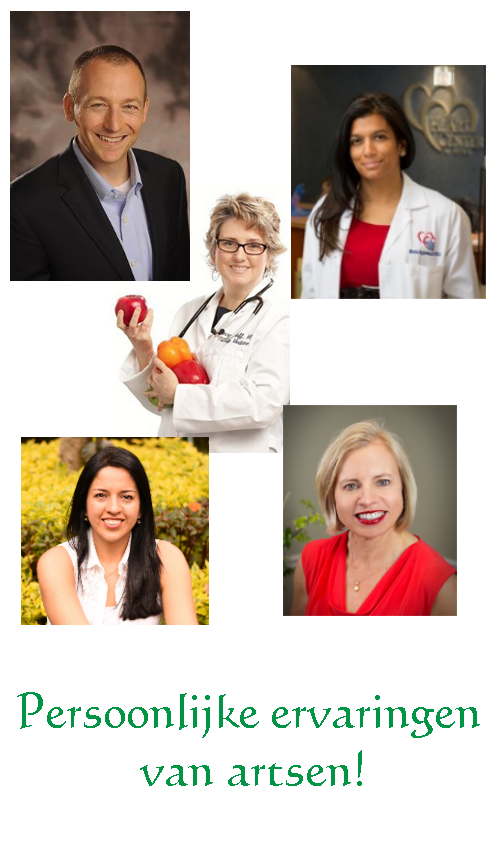