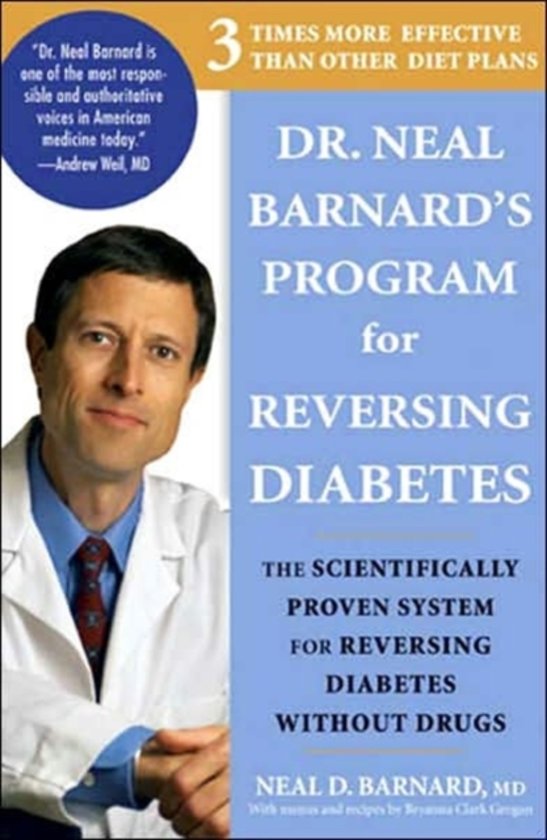 Until Dr Barnard's scientific breakthrough, most health professionals believed that once you developed diabetes, you were stuck with it-and could anticipate one complication after another, from worsening eyesight and nerve symptoms to heart and kidney problems.

But as this groundbreaking work reveals, this simply is not true. In a series of studies-the most recent funded by the National Institutes of Health-Dr Barnard has shown that it is possible to repair insulin function and reverse type 2 diabetes. By following his scientifically proven, life-changing program, diabetics can control blood sugar three times more effectively than with the standard diet; and cut back on and in some cases eliminate medications while reducing the risk of diabetes complications.